What is a computer

What is a computer?

When you ask yourself that question you probably think about laptops, tablets, PCs, phones, and smart watches. And of course, there are computers in most cars, washing machines, microwave ovens, and even some toasters.

But that is just modern, electronic computers. Computers go much further back than that.

One definition of a computer is a machine for performing calculations. That isn't, perhaps, the definition you will find in the dictionary, but it is a useful starting point. It includes all the various devices that have been used throughout history, from the humble abacus onwards. 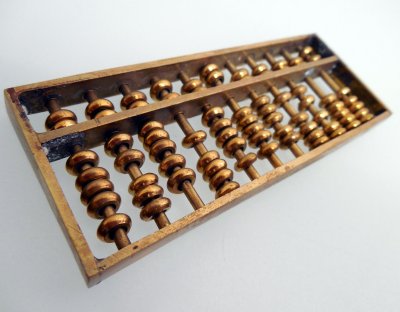 It is worth remembering that many of these devices were hugely important in their time, representing a great step forward, making things possible which had previously been impossible.

Modern computer design didn't start from a blank page, many of the ideas can be traced back through older electromechanical devices, or purely mechanical devices such as Babbage's difference engine.

In this section we will look at the chronometer, and the difference engine, then move on to the Von Neumann architecture which is used by most modern computers.